Winamp, one of the most iconic media players of all time, is set to make its return in 2019, more than two decades after it first launched.

For many music fans of the late ’90s, Winamp was their weapon of choice when it came to listening to music. Launched in April of 1997, Winamp was one of the most widely-used media players of the time, boasting 60 million users by 2001. Despite a successful sale to AOL in 1999, the service slowly became superseded by more popular platforms such as iTunes, and users gradually began to jump ship.

However, the last few years have been incredibly slow for the iconic platform. While Winamp was acquired by Radionomy in 2014, its last stable release was back in 2013, and users have even attempted to create their own updates for the player in the meantime.

Now, it’s set to be completely revamped for the modern media landscape. 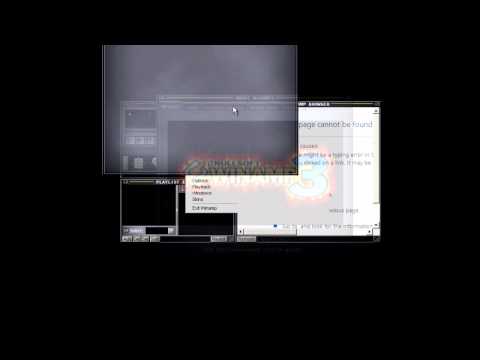 As TechCrunch reports, Winamp users are set to receive a free update later this week, before the media player gets a major makeover next year.

“There will be a completely new version next year, with the legacy of Winamp but a more complete listening experience,” explained Radionomy CEO Alexandre Saboundjian. “You can listen to the MP3s you may have at home, but also to the cloud, to podcasts, to streaming radio stations, to a playlist you perhaps have built.”

“People want one single experience,” he explained. “I think Winamp is the perfect player to bring that to everybody. And we want people to have it on every device.”

Of course, many people may be wondering just why Winamp is bothering with an update, given the fact that Spotify and Apple Music practically dominate the streaming market. However, Alexandre Saboundjian aims for Winamp to became a music aggregation service of sorts, effectively becoming a one-stop-shop for listeners.

TechCrunch also notes that despite Winamp falling out of favour in recent years, it still has approximately 100 million active users, most of which are located outside the United States.

“Winamp users really are everywhere. It’s a huge number,” Alexandre Saboundjian explained. “We have a really strong and important community. But everybody ‘knows’ that Winamp is dead, that we don’t work on it any more. This is not the case.”

The all-new update for Winamp is expected to arrive in 2019. While there’s no word as to whether the player’s iconic llama will also be getting a revamp, we can only hope.

Check out some of Winamp’s famous jingles: 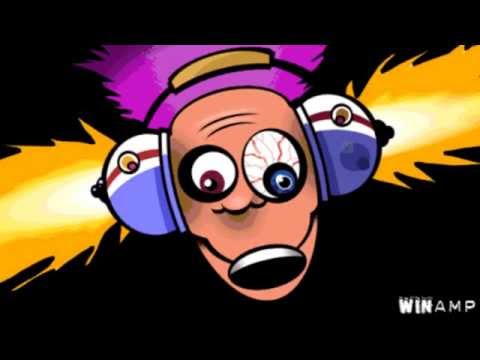