Do you remember Eminem’s 2000 track ‘Kim’? Of course you do, it’s a jaunty little ditty that provides a fictional account of the rapper bestowing unspeakable acts of violence against his then-wife. Needless to say, it’s arguably one of the more violent mainstream songs you’ll find anywhere. However, there’s every chance this track could be the next on the chopping block, with YouTube beginning to remove “violent” videos from its service that appear to contribute to gang behaviour.

As the BBC report, UK police have begun to request the removal of a number of videos from YouTube, with the video service revealing they have complied with the demands, removing more than 30 clips.

Metropolitan Police Commissioner Cressida Dick has revealed the she believes a number of ‘drill’ videos – that is, a Chicago-born subgenre of trap music whose lyrics focus on dark, violent matters – to be responsible for a growing trend of murders and violent crime in London.

“Drill music is associated with lyrics which are about glamourising serious violence: murder, stabbings,” explained Dick in an interview earlier this month. “They describe the stabbings in great detail, joy and excitement. Extreme violence against women is often talked about.”

As The Independent reports, Scotland Yard have built up a database of over 1,400 drill clips that they’re using in order to gain intelligence. 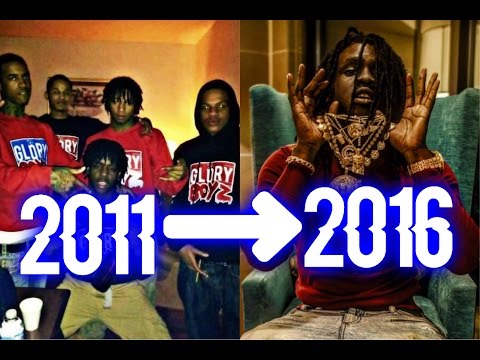 “The gangs try to outrival each other with the filming and content – what looks like a music video can actually contain explicit language with gangs threatening each other,” explained Mike West of the Metropolitan Police.

“There are gestures of violence, with hand signals suggesting they are firing weapons and graphic descriptions of what they would do to each other,” he continued, though he noted that only videos that “raise the risk of violence” are being targeted, and not the genre of drill music itself.

Over the last couple of years, YouTube has had requests for up to 60 songs to be removed from the service due to the fact that they reportedly promote violence, with YouTube complying with more than half of the requests made.

As the BBC note, Pressplay, a company that promotes videos from the drill genre took to Instagram to reveal that they had to take down a number of clips from their page due to “what’s happened lately”, though they maintain that the clips will likely be back online “in the next few weeks”.

A spokesperson for YouTube explained that the service has, “developed policies specifically to help tackle videos related to knife crime in the UK and are continuing to work constructively with experts on this issue.”

“We have a dedicated process for the police to flag videos directly to our teams because we often need specialist context from law enforcement to identify real-life threats,” they continued. “Along with others in the UK, we share the deep concern about this issue and do not want our platform used to incite violence.”

With the last few weeks seeing a number of streaming services, such as Spotify, Apple Music, and Pandora, being taken to task for promoting the works of musicians who have been accused of sexual misconduct in the past, this appears to be the first time that “violent” content has been challenged so heavily for quite a few years.

While this is currently an issue that appears to be exclusive to the UK, there’s no saying what the future will hold and whether Australian police will begin to look to YouTube as a means of halting violent attacks.

Check out an example of banned drill videos: 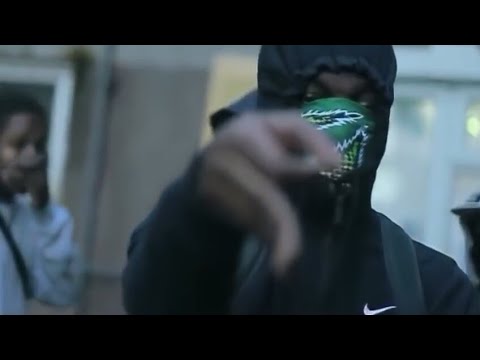