Back in August, we reported that there was a brand new Big Brother-style talent series called The ShareSpace on the horizon. Now, as the program is getting set to launch in just over a week, the full lineup of talent has been released.

The basic premise of The ShareSpace sees eight highly-talented individuals enter a space in which they collaborate and create engaging music-based content over a period of 30 days. Made exclusively for YouTube, viewers are able to follow the progress of the program and its talent through a series of 30 episodes, released daily to the video sharing website.

Announced today, The ShareSpace has revealed just who viewers will be watching collaborate and create over the course of a month. Hannah Waddell, Zachary Staines, Jessica Jade, Tayla Mae, Damielou, Take Two, and Tai are all set to work together to create some of the most engaging and interesting content that we’ve seen for some time.

Hosted by Jai Waetford and Alli Simpson, The ShareSpace launches on October 15th at 7:00 PM AEST. You can check out all the action, in addition to getting to know the talent, by hitting up The ShareSpace‘s YouTube channel. While you’re there, chuck them a subscribe so you don’t miss any episodes of the show once it premieres.

Learn more about The ShareSpace, in addition to the full list of talent, below. 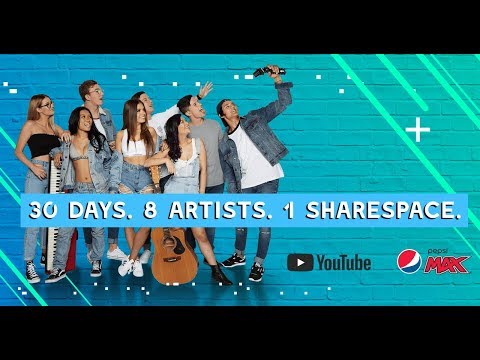