Songwriters, now is your last chance to nab performance royalties Australian musicians, ’tis the season to make some cash. It’s the most glorious time of the year, Performance Reports season at APRAAMCOS.

Whether you’ve been slogging it out on dive bar stages or sweltering in an unairconditioned green room, you deserve to be financially reimbursed for your live performance efforts. APRA AMCOS are here to make sure that all your hard work reaps the reward.

You have until July 31st, which is like, real, real soon, to submit the details of your performances from the last 12 months. It’s a super easy process, you just need to log into your APRA AMCOS account and fill in the details. Sort of like a tax return, but instead of logging in money you’ve spent on Macbook chargers, you’re documenting all the heinous hours you put into mastering your craft.

Performance Reports are an integral part of the Australian music ecosystem and you’re only playing yourself by not getting involved.

‘Strangers’ singer Tia Gostelow is just one of the many Aussie artists that have benefited from Performance Reports. Gostelow — a participant of the APRA AMCOS SongMakers program— boasts a pretty spectacular resume; she took out the prestigious triple j Unearthed High Indigenous Initiative, and independently released her debut album Thick Skin. She’s also cut her teeth performing at Falls Festival as well as embarking on her own European run of headline shows. 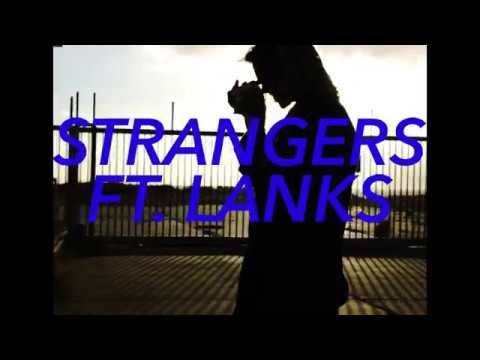 “As an independent artist, the live performance royalties really help to contribute towards being able to make and release new music,” says Gostelow.

Brisbane hero and frontman of Velociraptor, Jeremy Neale, has echoed the importance of performance reports and their role in the Australian music landscape.

“You deserve nice things. That’s just science,” Neale has shared. “Performance Reports help you get real-world money in exchange for the real world admin of you submitting setlists from your shows throughout the year.”

So, in the words of Gwen Stefani, what you waiting for? Head here and submit your Performance Report before it’s too late.