We’re only a week away from the inaugural edition of the Australian Women in Music Awards, and now organisers have revealed the recipients of their very first Lifetime Achievement Awards.

Last month, the finalists for the inaugural AWMAs were announced. With some of the most talented and exciting women in music being recognised for their hard work, the awards are set to recognise excellence in the fields of artistry, song-writing, technical and production skills, music education, music photography, humanitarian work, and much more.

Now, ahead of the presentation ceremony in Brisbane next week, it has been announced that Patricia ‘Little Pattie’ Amphlett, Renée Geyer, and Margret RoadKnight are set to receive the very first Lifetime Achievement Awards.

“Our jury council could not separate these extraordinary women and decided to acknowledge all three,” explained AWMA Founding Director and Executive Producer, Vicki Gordon. “All were nominated by the public and then peer-voted in the jury process.” 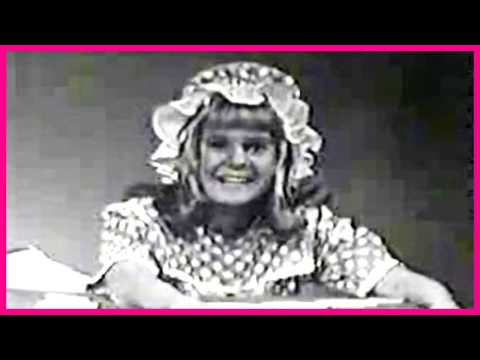 Launching her career at the age of 14 in 1963, Little Pattie first gained recognition for her debut single ‘He’s My Blonde Headed, Stompie Wompie, Real Gone Surfer Boy’. Since then, she went on to become the youngest Australian entertainer to perform in Vietnam, and has has served on the Federal Executive of the Australian Council of Trade Unions and was vice-president of Actors & Equity.

Likewise, Renée Geyer began her singing career at the age of 16, delivering countless brilliant singles that well and truly cemented her place in music history. Moving to the US in the ’80s, Geyer soon became a session singer for the likes of Sting, Neil Diamond, Jackson Brown, Joe Cocker, Chaka Khan and Buddy Guy, making her one of the most in-demand Aussie musicians of all time. 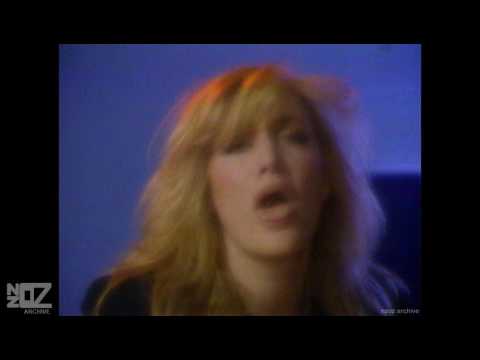 “Patricia, Renée and Margret represent everything the AWMA’s are about: the diversity and recognition of women in Australian music, each a true pioneer in her own right,” explained Vicki Gordon.

“We are thrilled, in our inaugural year, to present Lifetime Achievement Awards to these incredible women all of whom will be attending our award ceremony on October 10 to receive their Awards.”

The inaugural edition of the Australian Women in Music Awards is set to take place at Brisbane’s Powerhouse Theatre on October 10th. Registration and tickets to the event are available through the AWMA website.

Check out Margret RoadKnight’s ‘Girls In Our Town’: 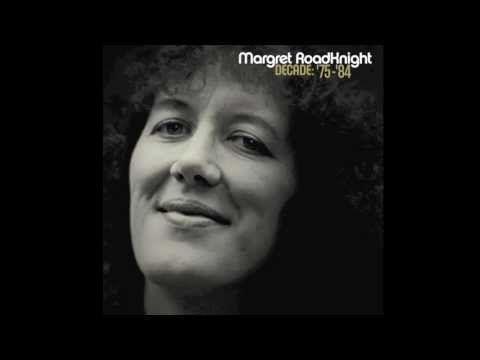 Recognises a female songwriter or composer who has made extraordinary impact nationally and/or internationally in the past 12 months.

A curatorial award recognising excellence in creative programming and/or content creation from a woman working in a music festival, live performance/venue or media setting to champion female artists.

Recognises a female artist who has had a significant breakthrough impact nationally in the past 12 months.

Recognises a female music videographer, clip-maker or film-maker currently working in the field and to acknowledge her body of work.

Recognises exceptional musicianship from a female musician across any genre.

Recognises an individual who has made a significant and lasting contribution to the field of music education and/or to empowering Indigenous female artists in remote and regional communities.

Recognises a true pioneer of Indigenous women in music.

Presented to a female artist or musician who has made outstanding artistic contribution to the field of
recording and/or live performance during her lifetime.

Winner to be announced