In 2006, the act behind the number one-selling single of the year pulled the track from music stores.

When Gnarls Barkley, the short but profitable collaboration between CeeLo Green and Danger Mouse, broke out with ‘Crazy’, one actually could have predicted its take over.

The pair each had their own buzz floating around them already with their solo works, so when word got out that the two were collaborating, the rumour mill started to churn.

The track was fast placed on high rotation on BBC Radio 1 for what seems like an eternity, and topped the UK Singles Chart based solely on download sales, making it the first track ever to do so in the UK. It remained at the top for nine weeks and on top of the download chart for a record 11 weeks.

Watch the clip for ‘Crazy’ below: 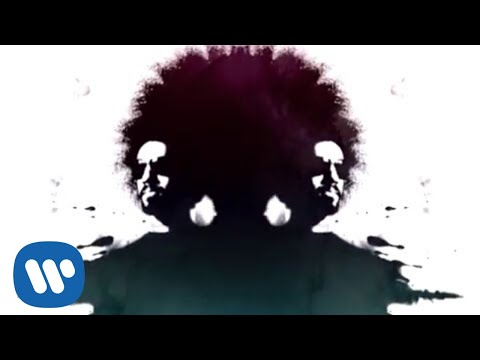 So why, a year before all the major accolades started rolling in, would an artist actively try to stunt their nine-week run at #1 on the UK charts?

In a statement released by Gnarls Barkley and their label Warner Music, the pair said they removed it from stores so that listeners would “remember the song fondly and not get sick of it.”

Some fans believe the move was largely orchestrated by Danger Mouse, best known for his production work for Gorillaz, Beck, The Black Keys, and ASAP Rocky. Danger Mouse, aka Brian Joseph Burton is largely considered an “outsider artist”, known for shying away from the limelight.