Have you ever bought tickets to see your favourite band live, only to then listen to all of their tunes in anticipation as you wonder what their setlist will look like? Well as it turns out, some bands, such as Metallica, are using this very behaviour to decide what sort of songs they’ll play for their fans.

This week marked the 35th anniversary of Metallica’s debut album, Kill ‘Em All. Since the release of this landmark record, Metallica have played a pretty fair amount of shows. But amazingly, the group have maintained their desire to ensure they don’t play the same show twice, doing their best to shake up their setlists to give fans a totally different experience every time.

Now, it seems as though technology is helping the group give their fans a truly unique live experience. 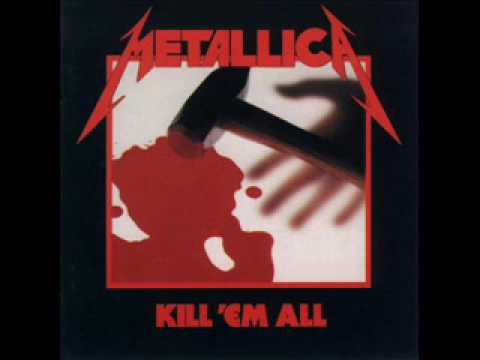 As Quartz reports, Spotify CEO Daniel Ek recently opened up about the impact of the streaming service when it comes to live shows, revealing on the company’s earnings call that some acts use their data to help curate their setlists.

“You have an artist like Metallica, who changes their setlist on a city-by-city basis just by looking at Spotify data to see, which the most popular songs happened to be in that city,” Ek revealed.

“We’ve never before been at a place in time where you could make as many informed decisions and understand your audience as well as we can do now as an artist.”

Of course, for many fans, this isn’t exactly a revelation, with Metallica drummer Lars Ulrich revealing to Rolling Stone last year that the group uses data to work out the perfect setlist for every performance.

“We put together the set list an hour or two before the show,” Lars Ulrich revealed. “Obviously, since we’re playing stadiums, it’s not like we’re gong to bust out the four never-heard-before songs on ReLoad or something. But I usually have all the information about each city we played and what we played last time, so I try to put some deeper cuts in there.”

As Quartz points out, the group have been doing this for about 15 years now, and the prevalence of technology such as Spotify will undoubtedly make this a much easier process.

“Obviously there’s certain songs we have to play,” Ulrich explained, “but then there’s the deeper cuts, and the deeper cuts I always try to vary…I don’t play the same setlist twice and I try to play different songs for whatever city we’re in depending on what we played the last time.” 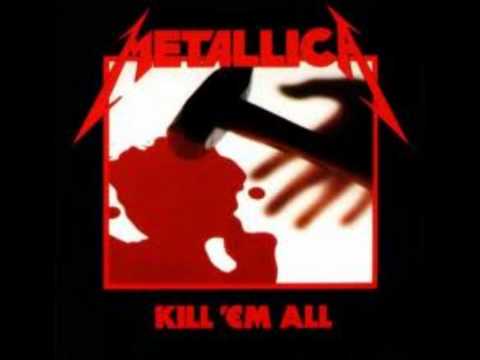