We need to stop this attack on Adelaide’s nightlife, before it becomes the next Sydney South Australia could be at risk of turning into the next Sydney, with new laws having the potential to cripple Adelaide’s nightlife.

Last week, South Australia’s Marshall Government revealed that it was planning to introduce what has been labelled a “police rent tax”, where organisers of festivals and events are forced to pay more for police presence, similar to the method currently in place in New South Wales.

With SA already overlooked by many large-scale tours from big-name acts, many – including the Labor part of the state – have launched a petition to protest the introduction of this new scheme.

“As if we haven’t already seen too many music festival disappear or bypass Adelaide, the Marshall Liberal Government is about to introduce a new police rent tax on organisers,” a Change SA petition explains.

“This new ‘police rent tax’ will most likely be recovered through jacked up ticket prices and make food and drink even more expensive.”

“This will put even more pressure on music festivals and they will either bypass Adelaide or pass on the cost to punters attending the event,” it continues. “Steven Marshall’s new police rent tax is bad for live music and bad for South Australia.”

Going to the footy, concerts, Royal Show & other events is about to cost South Australians even more because of the Liberal’s new police rent tax.

We know organisers will pass on these cost to fans attending these events – the question now is how much extra will you pay? #afl pic.twitter.com/8IESctGk6E

However, this is just one of the worrying trends set to affect the South Australian capital, with The Australian Associated Press reporting how bars in the state are worrying about new licensing laws which could see them forking out thousands more per year.

Revealed last week, the South Australian Liberal government is set to implement a new risk-based licensing system – similar to those faced by Australian music festivals – which could any venue that sells alcohol in a “high-risk” area forced to shell out for extra fees.

In an interview this week, Simon Orders, a co-owner of the Bank Street Social – a bar located just off of Adelaide’s notorious Hindley Street district – explained that the new system could see the liquor licensing fees jump from $1,600 to more than $6,000.

While venues that are deemed “high-risk” and are licensed to sell past 2am being forced to pay an additional $2,000, this fee will increase to $6,000 for them to keep trading past 3am.

“It’s the cost of sales as well … whether it’s worth increasing and crossing your fingers, hoping it doesn’t turn away customers,” Orders explained. 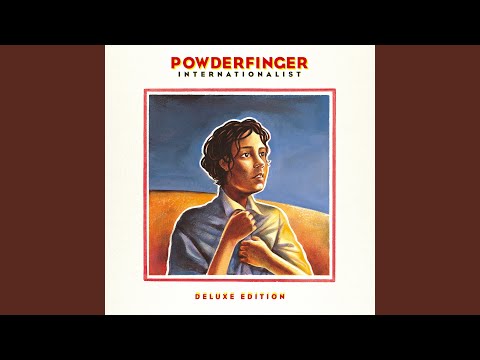 Similarly, Shadow treasurer Stephen Mulligan called this decision a “$3 million cash grab” that goes against what was promised by the current government.

“The question has to be asked where this government’s priorities are,” Mulligan explained. “This was a government that promised lower costs in the lead-up to the last election.”

As The Australian Associated Press notes, these changes won’t be implemented until November, while existing licence-holders won’t see a change until June of 2020, when the next renewal period comes up.

Earlier this week, outspoken radio broadcaster Alan Jones ripped into the NSW government, explaining how Sydney’s current lockout laws were something of a “knee-jerk reaction” to the one-punch death of 18-year-old Thomas Kelly back in 2012, and need to be completely abandoned.

“These laws have crippled business and crippled Sydney as an international city,” Jones explained. “Its reputation has been damaged. They should be abandoned. Open up the city.”

“Young people can’t afford to go into nightclubs at Kings Cross, it’s too dear. These are precincts for visitors,” he said, defying the government’s assurance that violent assaults have declined since the implementation of the lockout laws.

“You dopes. Of course it’s declined,” Jones explained. “There’s no one there to be violent towards. The place is a morgue.”

While Adelaide might be quite far away from becoming a city whose nightlife has been crippled in a manner akin to Sydney’s, South Australians far and wide are undoubtedly worried about the effect that these new taxes and licensing fees could have upon the state’s nightlife.

However, for a city that is already overlooked by concert tours and festivals, and by many others within the country, the South Australian government needs to step up to ensure that Adelaide doesn’t become the “morgue” that Sydney is now known as.

Take a look at nightlife of Adelaide: 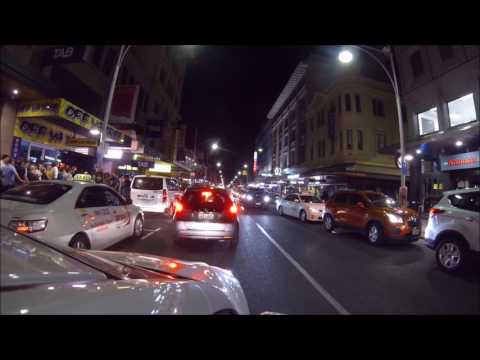