Adrian McGruther has relaunched his Sydney-based artist management firm su:ku:ya with a six act-strong artist roster and a brand new site to boot.

Covering artist development, marketing and promotion, creative direction, touring and live strategy, financial planning, legal and contract negotiation, su:ku:ya also works with selected partners around the globe to assist with any elements of a project that may call for it. 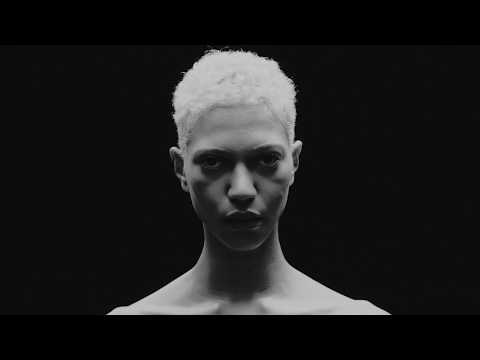 “I literally just want to work with career artists who are committed to forging their own path in what is an increasingly homogenous music world,” said Adrian McGruther. “There are more opportunities now for artists doing diverse things around the world than ever before.

“The company is named after a fictional character in Trinidadian folklore.  Even the most obscure stories – in music or any other artform – deserve to be told.”

Founded in 2012 following what McGruther calls “some misplaced confidence instilled in him by Gordi“, su:ku:ya  is an artist management and development business built on over 15 years experience across all areas of the music industry.

McGruther is an industry polymath, having previously worked with Mushroom Group’s legal and business affairs team in Melbourne and an international firm in their IP/entertainment group before that. He still works with Sydney-based Brett Oaten Solicitors, providing freelance legal services to music industry clients.

The relaunch of su:ku:ya coincides with Gordi’s feature on Troye Sivan’s #3 ARIA charting album Bloom this week and her recent international collaborations with Bon Iver and The National. 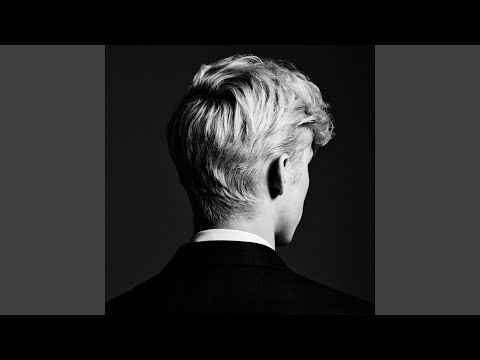