The National Film & Sound Archive have unveiled the list of inductees for 2018’s Sounds Of Australia.

Beginning back in 2007, the Sounds Of Australia archive is a collection of recordings that the National Film & Sound Archive deems to have “cultural, historical and aesthetic significance and relevance, which inform or reflect life in Australia.”

Over the years, numerous recordings have been added into the archive, ranging from examples of contemporary Australian music (such as the Hilltop Hoods, The Necks, The Go-Betweens, etc.), to recordings of historical value (such as Prime Minister Robert Menzies’ 1939 declaration of war speech).

Now, a new batch of recordings have been added into the hallowed halls of the archive.

This year’s additions see a variety of modern classics, and historically-important tunes being added into the National Film & Sound Archive, featuring recordings that date back over 113 years. 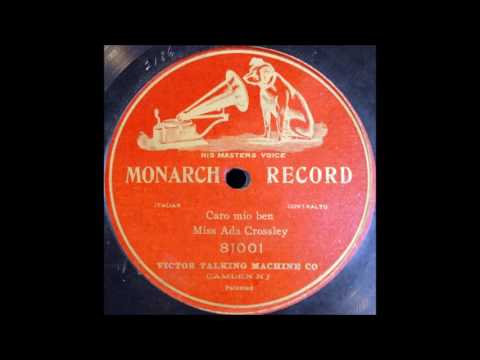 Turn-of-the century opera singer Ada Crossley’s 1905 recording of ‘Caro Mia Ben’ is the earliest piece inducted this year, while Sydney Simpson and his Wentworth Café Orchestra are included with After the Dawn, the first recording composed, performed, recorded and pressed entirely by Australians.

Interviews by Binny Lum are included, as is Pilita Corrales’ ‘Come Closer to Me’, which made history as one of the first female singers to hit the Aussie charts with a local record. Likewise, Lucky Starr’s ‘I’ve Been Everywhere’ gains recognition thanks to its status as a classic of the country genre, being covered over 131 times since its 1962 recording.

Margret RoadKnight’s cover of Bob Hudson’s ‘Girls in Our Town’, Goanna’s ‘Solid Rock’, and ‘Mark Franklin’s Songlines: Songs of the East Australian Humpback Whales are also included in this year’s list, as are Powderfinger’s 1999 classic ‘These Days’, and Gurrumul’s 2008 self-titled debut album. 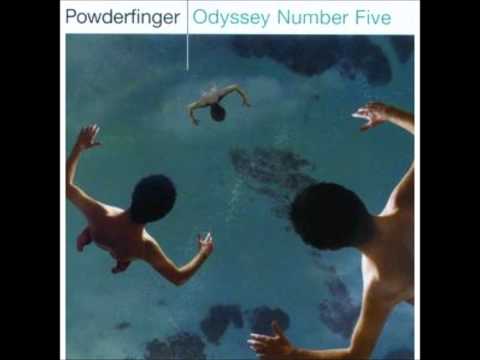 Speaking of their 1999 anthem ‘These Days’, Powderfinger explained that the tune “almost wrote itself and was based on a very simple motif that circles around the same four chords and lyrics that lament time and the pressure it places in our daily lives.”

“The repetition was intentional and reinforces its simple message. Given that it was never a single, it is surprising that it has become one of our most enduring and loved songs.”

Likewise, Goanna’s Shane Howard shared a grateful message on Facebook about the inclusion of ‘Solid Rock’ in this year’s list of inductees.

“It means a lot to know that the song, which set out to shine a light on the historical injustice suffered by Aboriginal Australians, is now to be formally set in stone as a part of Australian history,” Howard wrote.

“It’s also a great honour for my fellow band mates in Goanna and all of the people who worked with us to realise the iconic 1982 recording from the Spirit Of Place album. There are so many people and so many stories connected to this song.”

“Little did I know, as a young man writing the song at Uluru in 1981 and witnessing a powerful traditional inma, or ceremony, that it would go on to resonate so profoundly around Australia and beyond,” he continued.

“I wanted people to understand that the prosperity we enjoy in Australia, comes on the back of an enormous amount of suffering for our Aboriginal brothers and sisters.” 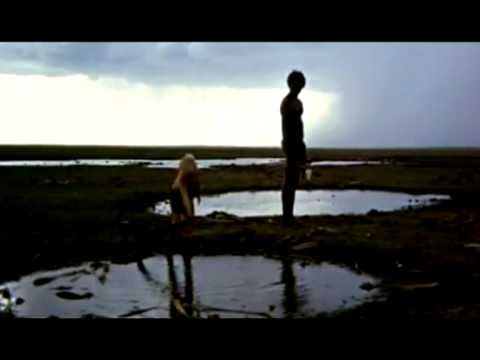